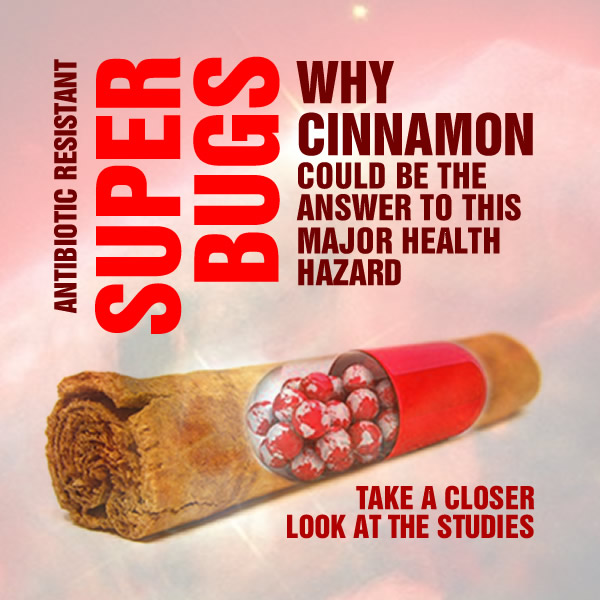 Due to a perverse system of intense marketing, people who demand a pill for every occasion and an all too willing medical establishment chasing the almighty dollar and shoddy food production systems we have created an epidemic of superbugs.

These anti-biotic resistant superbugs are becoming a major health hazard especially in hospitals, where patients going in for routine operations not only contract additional illnesses but cannot make use of the antibiotics they need for a successful post-surgery outcome.

Because of the overuse of antibiotics in the production of meat, our food system is also contaminated with highly resistant E-Coli and Salmonella. Currently 3.9 times more antibiotics are used in animals than humans according to this Huffington Post article.

The CDC says “.. If antibiotics are used too often for things they can’t treat—like colds or other viral infections—they can stop working effectively against bacteria when you or your child really needs them.”  CNBC reports that nearly $55 Billion in excess health care costs and lost wages from these superbugs. The New York Times cites a CDC and FDA program for “sizable increase in the amount of meat contaminated with antibiotic-resistant forms of bacteria, known as superbugs, like salmonella, E. coli and campylobacter “. And with yet another outbreak of bird flu in China, flu pandemics are another serous health hazard.

Many of the superbugs originated in hospital where extreme use of antibiotics, antiseptics and antibacterial cleaning agents enabled these viruses and bacteria to evolve and develop a resistance to all attempts to kill them. No amount of sterilization or cleaning are able to get rid of these harmful bacteria.

A second major source of superbugs has developed within our food production system. Because of the heavy use of antibiotics in the production of meat to keep animals from falling sick as well as disinfecting meat during the processing stage, many bacteria have evolved to create deadly infections that spread rapidly.

What the Research Says About Cinnamon to Cure Super Bugs

An increasing body of evidence shows the efficacy of Cinnamon, especially Cinnamon Oil as being effective against antibiotic resistant superbugs. Here is a list of the best scientific evidence we could find to corroborate our findings.

The evidence is fairly clear. Cinnamon, especially Ceylon Cinnamon presents a real, low cost and effective treatment option for superbugs. Think about a sensible plan of action of how you can incorporate Ceylon Cinnamon into your health plan without going overboard. Perhaps you should stock up on some real high quality Ceylon Cinnamon Tea infused with real Cinnamon Bark Oil.  Incorporating a stick of Ceylon Cinnamon into a fabulous array of Asian curries could be a good preventive measure. Although the Cinnamon Oil in a stick of Cinnamon is small it may be a gentler more moderate way to ingest Cinnamon for overall health without building up too much Cinnamon toxicity. And keeping a bottle of Ceylon Cinnamon Leaf Oil with high Eugenol content as a natural disinfectant around the house could be a prudent move.

But make sure it is Ceylon Cinnamon which has low Coumarin levels that won’t cause liver damage like Cassia Cinnamon. And next time you go into hospital for a routine surgical procedure pack a can of real Ceylon Cinnamon Tea, not the artificially flavored Cinnamon Tea. Oh yeah maybe a bottle of Cinnamon Oil to disinfect. Of course check with the doctor. But most likely he or she is going to pooh pooh the whole idea. If they are wrong you go to heaven faster.