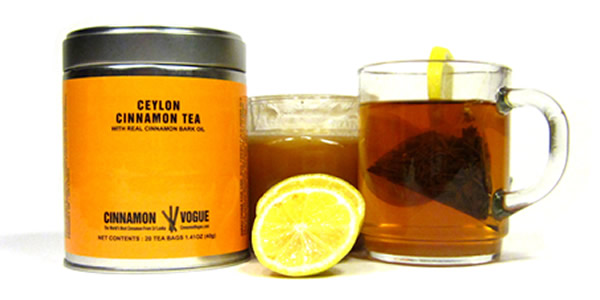 The humble Tea bag in the supermarket shelf has been given a tea a bad rap. It’s what you call cheap and cheerful. It is without exception made with cheap low quality tea. Often called tea dust or fanning’s it produces a strong brew at the expense of flavor. In Sri Lanka a strong brew is often referred to as having “ Kahata “ or tea that has a textured aftertaste and tends to be darker in color. Unfortunately these teas lack any flavor. They are insipid to say the least. Utterly devoid of any character. Which is why there has been a rush to loose leaf teas. What I call “ Loose Leaf Tea Snobs ”. So why are Pyramid Tea Bags better than loose leaf teas you ask? 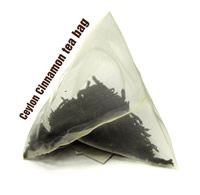 Because “Triangular Pyramid Tea Bags“ changes all the old rules. It brings a new innovation to tea brewing. The garden variety super market tea bag has limited space inside. Which means only lower grade tea dust could be put into these tea bags. If you put larger leaf high quality leaves inside these bags, they would explode as it brewed. And it wouldn’t brew properly. In order to brew properly, tea leaves have to move around. Only tiny tea dust particles could move around in the tiny space of a traditional tea bag which is the primary reason why tea dust was and is used in traditional tea bags. This meant you got a tea with great color, a strong brew but poor quality.

The Pyramid Tea Bag changed all that in one stroke. Pyramid bags are made from nylon strands that are woven into a small net-like mesh, creating holes in the bag much larger than conventional paper bags. These larger holes allow for water to come in contact with more of the tea’s surface area, thus releasing more essential oils and character into the cup. It also allows for much higher quality larger leaf teas to be inserted into the tea bag.

The pyramid triangular structure of these bags provides space for the tea to move around easily. When you add hot water to the tea bag, the general tendency is for the leaves to move around in a circular pattern as they heat and then cool down. That means the pyramid teabag now duplicates what happens in a teapot or infuser with loose leaf teas. So you don’t have to go through the messy process of adding loose leaf tea to a teapot, brewing it, then straining it. Even a tea infuser involves more steps. Plus you have to measure the right amount of tea. And when you’re rushing to work who has time to mess with infusers and tea pots? Really it doesn’t work. With a pyramid tea bag you have none of that. Heat the water, drop the teabag in, squeeze the bag after 3 minutes (or maybe leave it in), and add honey or sugar and you are done. Now that is convenient high quality. Best of all you don’t look like a Loose Leaf Tea Snob. 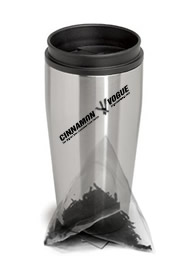 That means if you are rushing out to work, you can simply add the water, honey and the tea bag into your car coffee mug and be on your way. And when it gets cold it tastes even better. Not many teas can say that. This what separates a truly great tea with merely an average one.