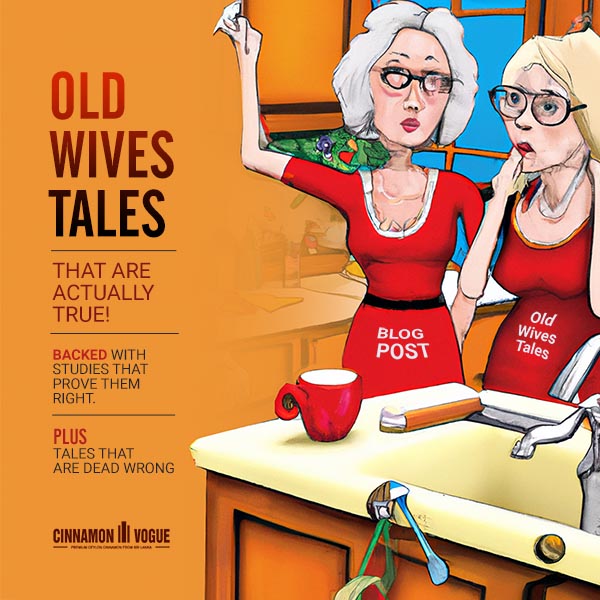 Old wives’ tales are often passed down from generation to generation and, while some are purely superstitious and have no basis in fact, others actually have some truth to them. In this blog post, we’ll take a look at 25 old wives’ tales that have been proven to be true, supported by facts and figures.

11 Old Wives tales that not true